Detroit, once a city with amazingly low levels of unemployment due to the success of the auto industry, has unfortunately seen a sad turn around in the number of available jobs.  Even 8 years later, many Americans are still recovering from the Great Recession of 2008, and the people of Detroit are no exception.  Whenever you have trouble finding a job, hiring a temp agency to help you search is going to be beneficial.  We want to outline some reasons here why hiring a Detroit temp service is so worth it.

Even the most skilled, competent, and experienced workers are having trouble finding jobs in Detroit these days.  In 2016, forbes.com named Detroit the third worst city in the entire country for finding a job, only falling behind Stockton and Fresno in California.  In this job market, it’s easy to think that you are the problem, but have confidence in yourself and realize that this isn’t an easy time to find work.  Maintaining a positive spirit, and being willing to try new things as a temp agency would allow you to do, is imperative for keeping hope alive in troubling times.  In 2013, Detroit’s official employment rate was in the high teens, but that was still only the official unemployment rate.  The number of people with jobs, but jobs that don’t pay the bills, was staggering, and these figures haven’t changed much since then.

Getting a job is not an easy thing to do.  One not only has to be equipped with all of the skills that qualify them for holding a certain position, but they also need the self-advocacy skills to believe that they can get that job, and convince others of that fact as well.  By working temporarily in a multitude of work places, you can naturally learn proper office etiquette, codes of conduct in interviews, and generally how the working world, well, works!  We also know what employers want to see, and will match you with employers that we think you can learn from.

Being out of work is hard enough, why go it alone?  The professionals at Custom T&A Staffing can provide the employment services that you need to find proper job placement.  It’s tough out there, so let us lend you a helping hand. 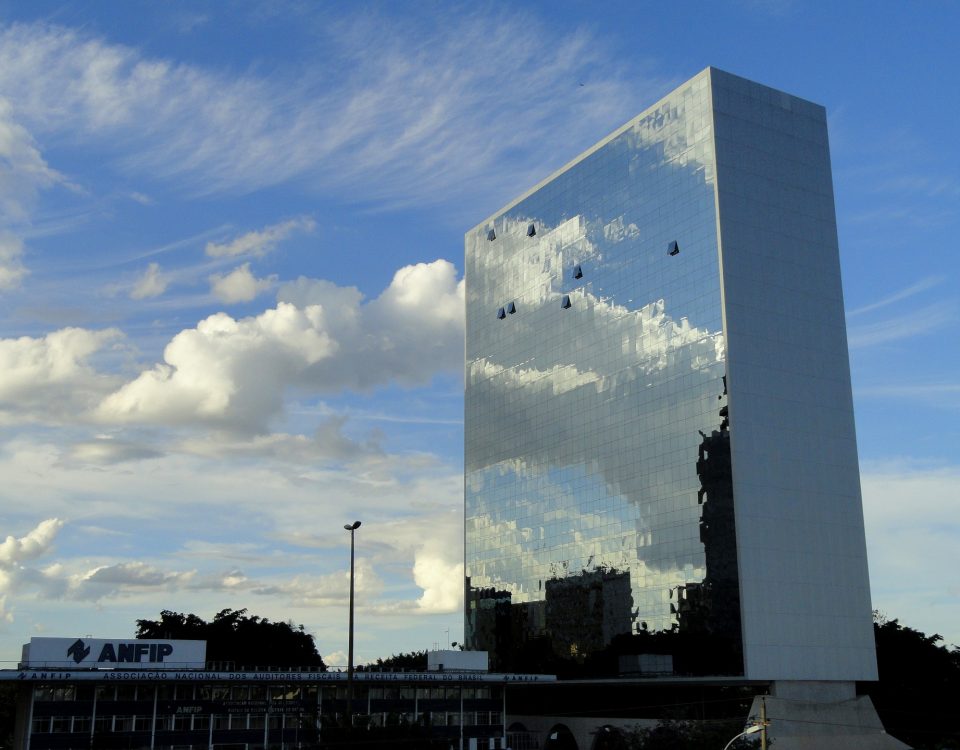