The relationship between employer and employee is a partnership.  It goes without saying that it’s a temp’s job to follow their employer’s instructions, but it’s just as important for a temp to feel like they’re getting something out of the relationship.  In the days of yore, apprenticeships were arrangements in which an artisan or merchant would agree to take on a student worker, an apprentice, to both work with them and learn from them, so that one day they would be able to do the job themselves.  Being sure to thoroughly educate your temporary employees will result in a better business for you, and give them the skills that they need to flourish in their field.

Many jobs that you require temporary work for have the potential to be largely intuitive.  For example, hiring a temporary worker to help do set up for an event is fairly easy.  Once they arrive at the event, you can direct them in what to do and chances are, they’ll be able to do it.  But why not save the time of directing them in the beginning and actually train them?  Training temporary workers, taking them under your wing in the way that an artisan would his apprentice, means more experienced members of the work force overall.  Though it may take a little bit more time, consider making the effort to really give your temp worker the tools that they need to be successful in the future.

As we said before, the relationship between employer and employee is a partnership, and any good partnership has a certain level of reciprocity.  As the employer, you are doing temporary workers the service of hiring them and paying them for their work, but what are you getting out of it?  Connections.  Although right now you are certainly in a position of power over your temporary worker, training them well will hopefully result in their own success, which could pay off for you in the long run.  Maybe one day you’ll be asking them for a job, and when that day comes, they’ll remember who trained them.

Using a temporary staffing service that provides good workers who understand their responsibility to you and your company is imperative in running a successful business.  Treating them like a member of the community and teaching them how to do the job right will result in better business for you, and better education for them. 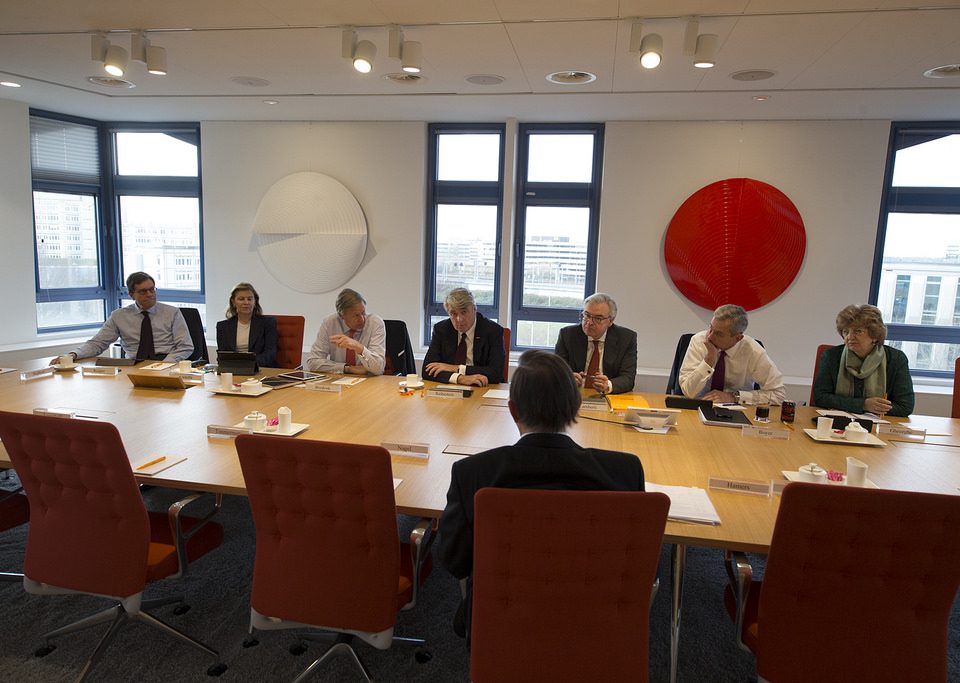 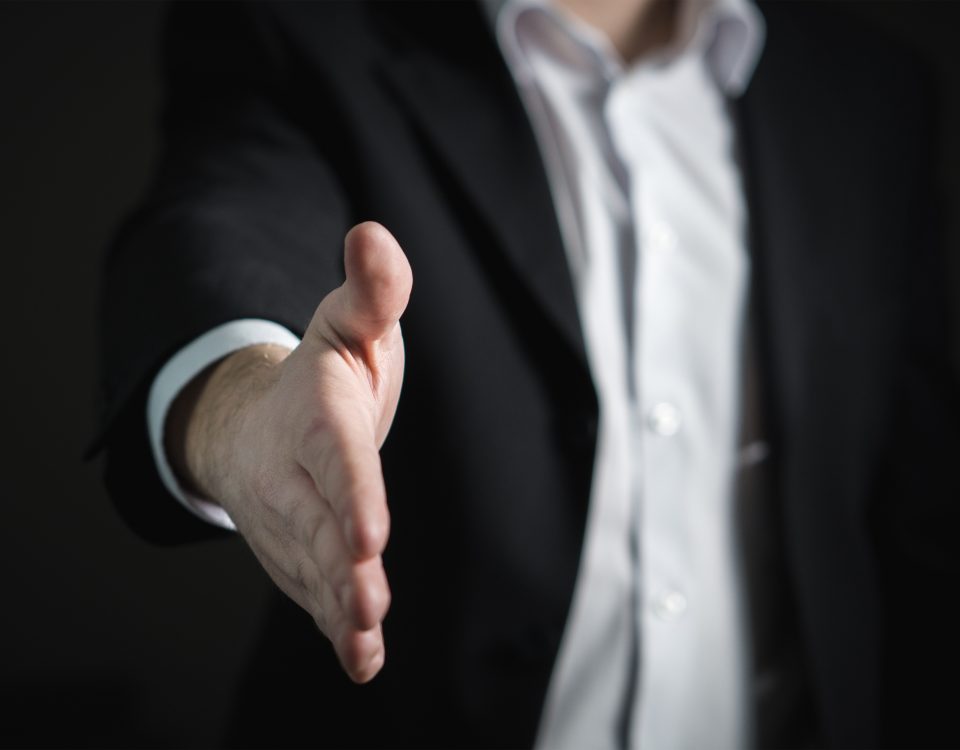 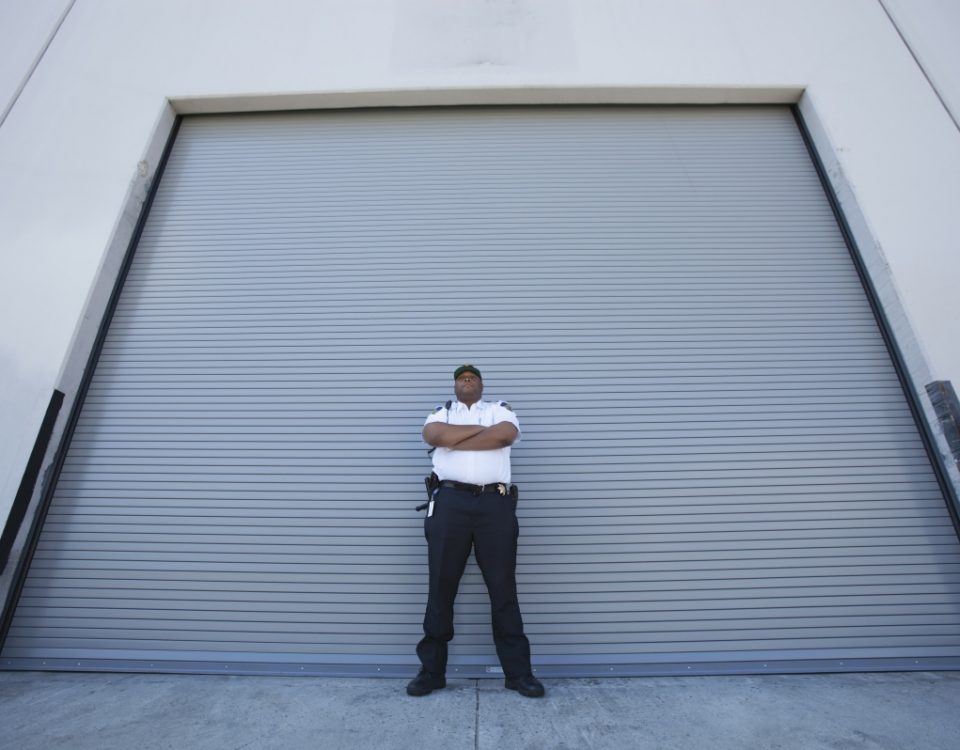 What goes into Ideal Security Staff?